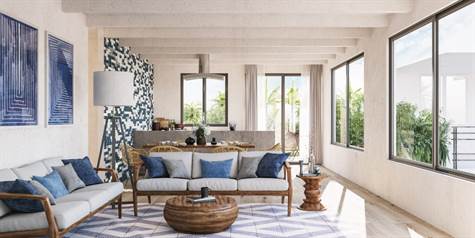 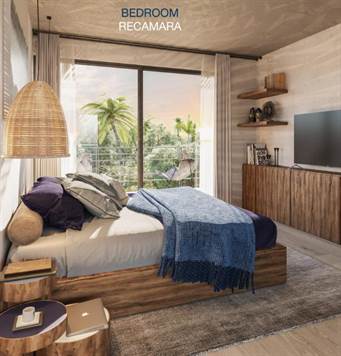 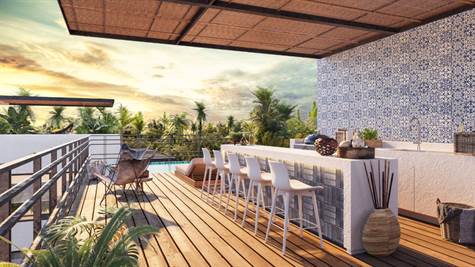 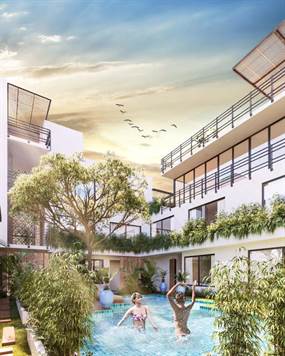 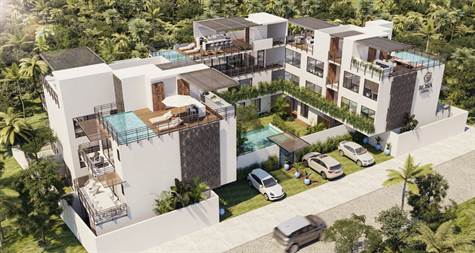 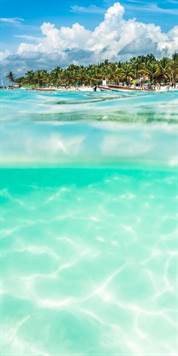 The Mediterranean Sea was formed from the Tetis ocean, which is much larger than the current Mediterranean, and diminished as the African plate approached the Eurasian plate.
Some 60 million years ago, at the beginning of the Tertiary, the Tetis Ocean, the forerunner of the Mediterranean, flooded much of North Africa and Europe, which at that time was nothing more than an archipelago of islands.27 During the Tertiary, the Tetis Ocean narrowed to the east until a large sea basin formed almost separate from the open ocean. This basin included the Mediterranean, the Black Sea and the Caspian Sea in the same body of water. But to the west the Mare Nostrum was still connected to the open sea through surfaces now emerged from the south of the Iberian Peninsula and the north of Morocco. Some 6 or 5 million years ago, the Mediterranean dried up when it was disconnected from the Atlantic Ocean, an event known as the Mesiniense salt crisis. This phenomenon generated huge salt deposits at the bottom of the Mediterranean and decreased the salinity of the global ocean. Also today, if the Strait of Gibraltar were to be closed, the Mediterranean would dry up as this is a sea in which more water evaporates (due to the warm and temperate climate) than enters through the rivers. This water deficit currently causes a higher salinity than in the Atlantic, from which the ocean receives the water it loses due to evaporation. The phenomenon inspired the Atlantropa project, which envisaged the construction of a dam in the Strait of Gibraltar to produce energy and partially drain the sea. In the future (in about 5 million years) the Strait of Gibraltar will close again and the Mediterranean will be reduced to a few hypersaline lakes. It is known from the deposits.

P2#305818354
top
Information is deemed to be correct but not guaranteed.
Seller Login